France’s Dior is taking to the coast, with a new podcast episode that explores the house’s connection to the French Riviera.

The new installment of the A.B.C.Dior podcast series shifts from a pure audio offering to an illustrated video format. Coinciding with summer getaways, the episode dives into the maison’s relationship with the coastal destination, dubbed “Dioriviera.”

“By presenting the historical connections between the house of Dior and the South of France, this campaign also provides a detailed roadmap behind of the capsule collection concept and name: Dioriviera.”

Mr. Bruck is not affiliated with Dior, but agreed to comment as an industry expert.

D Is For Dioriviera
Launched last spring, A.B.C.Dior decodes the brand’s heritage and emblems letter by letter. Each podcast episode runs only a few minutes, and include anecdotes, traditions and other insights about the symbolism of Dior (see story).

While the Dioriviera episode was first released last summer, the brand has extended the campaign’s impact by adapting the podcast episode into a video incorporating archival imagery and illustrations.

The video immediately sets the tone with successive shots of palm trees and blue Mediterranean waters.

“A.B.C.Dior invites you to explore the letter D, which stands for the world of Dioriviera – an invitation to summertime escapism on the French Riviera,” says a female narrator with a French accent.

The film reveals a montage of images from previous Côte d’Azur-themed campaigns.

Founder Christian Dior gravitated to the region, particularly Provence, because of the nature and lifestyle, which offered a respite from his chaotic Parisian life. The South of France would go onto inspire many of Mr. Dior’s designs and fragrances.

Before starting his label, Mr. Dior spent two wartime years in Callian with his family. By 1951, he acquired La Colle Noire for his trips away from 30 Montaigne.

At his home in Montauroux, Mr. Dior often spent time gardening. These moments to unwind helped rejuvenate the designer’s creativity.

Many of his haute couture designs were named after the area, with names including Azur, Monte-Carlo, Riviera, Saint-Tropez and Cannes. Taking advantage of the visual medium as opposed to a podcast episode, the vignette includes black-and-white images of these Dior designs.

Reinforcing Dior’s lasting legacies, the narrator also spotlights famous actresses who have worn the label to the Cannes Film Festival over several decades.

The South of France also brought together Mr. Dior with one of his famed collaborators, perfumer Edmond Rounditska.

“The French Riviera has become like a trail of breadcrumbs, weaving through the collections of Christian Dior and his successors,” the narrator says.

The most recent example of this tradition is the Dioriviera capsule collection by Maria Grazia Chiuri, which is reworked every summer with new interpretations of classic house motifs.

“For Christian Dior, the French Riviera was an essential part of life, forging a fundamental union between art de vivre and couture,” the narrator concludes.

Delving Into Dior
Dior often combines history lessons with storytelling, sharing the legacy of its founder and house in unique and creative ways.

In a recent film for the fall 2022 collection, the Dior team touches on the relationships Mr. Dior had with several women, from family members to employees, and how their personalities are still reflected in the label’s contemporary designs. The historical context illuminates and adds gravitas to the newest Dior collection, which was presented in Seoul on April 30 (see story).

Another longform podcast, Dior Untold, provides an opportunity for consumers to immerse themselves in the world of Dior, getting to know its creator and his innermost inspirations in 30-minute installments (see story).

A.B.C.Dior is more digestible while still offering an informative and engaging look at the house, especially when enhanced with a visual component.

“It’s very refreshing to see a campaign with a longer format than what has become the industry standard, especially across social media, of short video stories and clips,” Mr. Bruck said. “This campaign is does an excellent job showcasing how to use the influence from historic associations to best inspire the creativity for a fresh collection and concept that can be extended for years to come.” 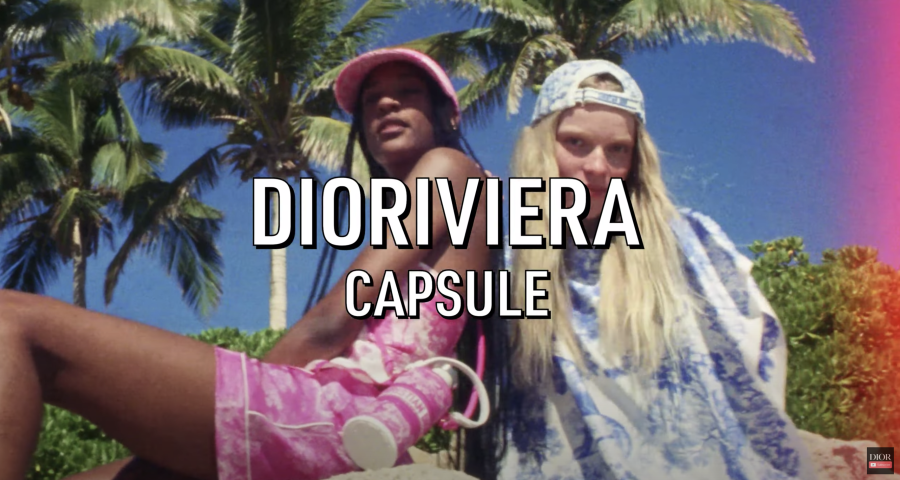 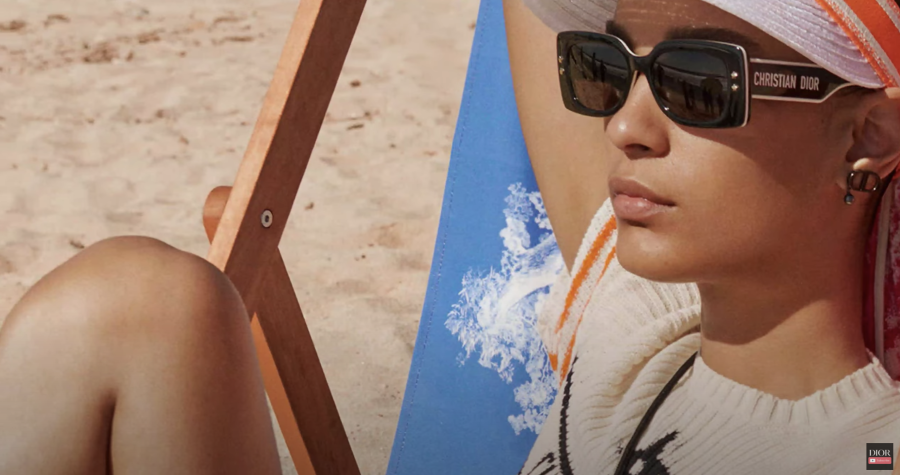 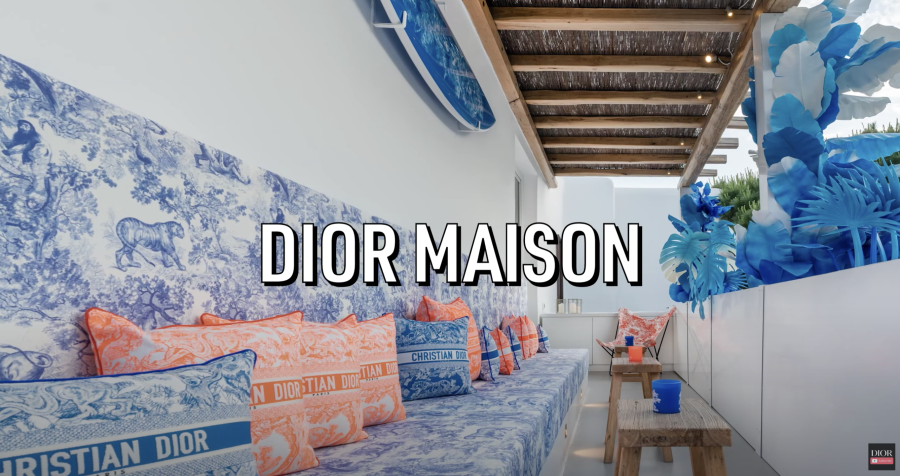